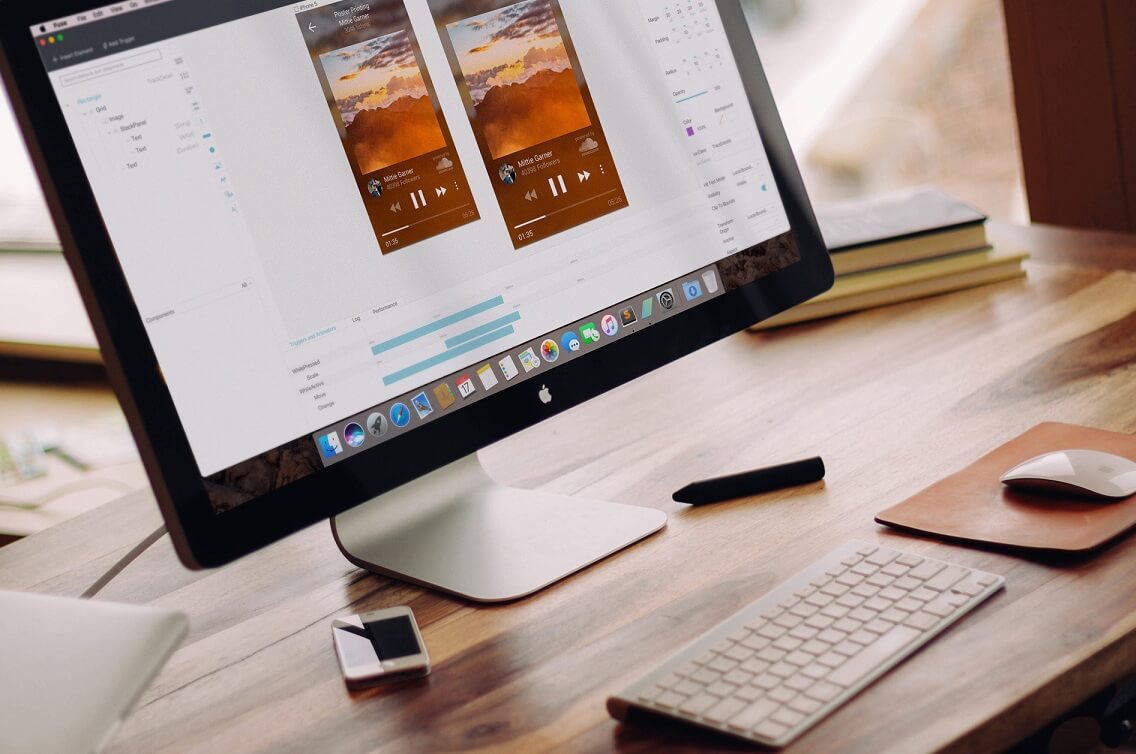 These are strange times in the field of application development. As businesses delve deeper into digital space, whether for customer outreach or in-house operations, having mobile applications has become a necessity than an option. And even if we put aside the customer-oriented measures- which is a matter of separate debate, the conflict of the platform remains for enterprise applications as well. After all, not all employees of an institution are going to have same devices and given that user experience is never the top priority in enterprise applications, opting for native applications is simply out of the equation.

When cross-platform applications started gaining traction, it was largely hailed (some still do) as transformative for consumer applications and the ultimate solution for enterprise applications. And there were some valid reasons for these beliefs. Given that any enterprise has systems running on multiple operating systems, hardware configurations, form-factor, and more, having a single application that works uniformly across all is indeed a path-breaking development. There is just one problem- cost. Yes, they are significantly cheaper than their native counterparts but are still expensive when compared to web applications. But since businesses are extremely sensitive to cost and returns, this one problem can ultimately be the deal-breaker.

Back to the web apps

While mobile applications have gained considerable ground over the last few years, web development too hasn’t been stagnated but has undergone many improvements in itself. So much so that if you are willing to compromise on UI/UX and native functionalities, there is little difference between cross-platform applications and web applications. Yes, there is still a difference and cross-platform apps do boost productivity to a certain degree but there is no feasible way to quantify those gains. That is the reason when businesses use cost-benefit analysis for both, the much higher cost of cross-platform apps as compared to web apps easily outweigh the minor benefits.

Before we proceed further, it is worth noting that it’s not that enterprises do not recognize the value of cross-platform applications; but it’s actually tough for them to justify the cost in accordance with the benefits. This is where the third choice comes into the picture: low-code application development. 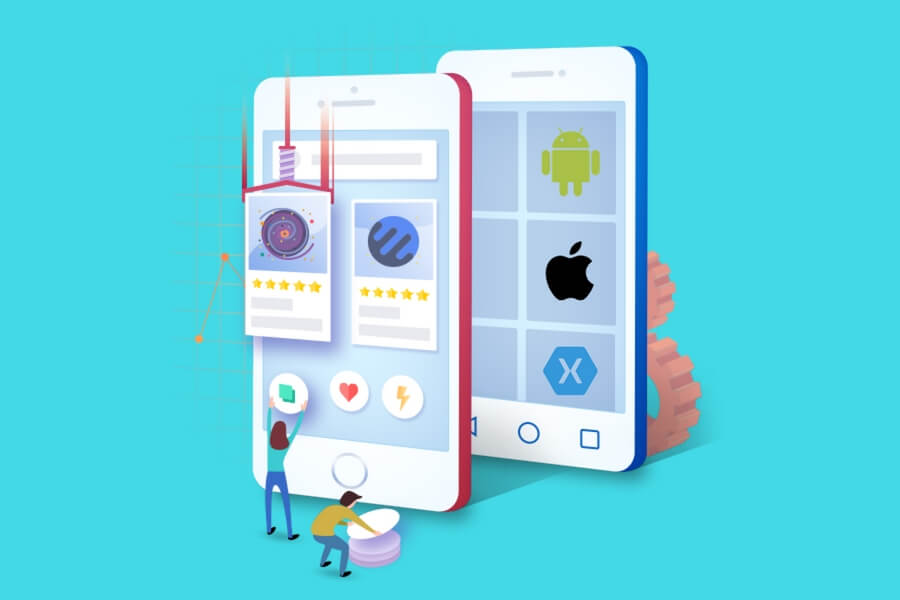 As you may already know, there are today drag-and-drop tools available that can be used to create applications with minimal technical knowledge. This has three benefits-

Now for the bigger picture, if we fuse these low-code tools with cross-platform application development, enterprises get exactly what they need more efficient applications at lower cost. Additionally, since the development procedure is highly simplified and transparent, it also lends them the much-needed flexibility to better steer the app development as per their evolving needs.

Although there is no absolute better and it purely depends upon the needs of the organization and available resources to be deployed. Still, we can count on most of the benefits brought forward by Native Applications. These offer the best performance, most features, great user experience but are also most expensive to create and are limited to any one platform. From fast graphics to fluid animations, one native package comes with all native features packed into it. And given the current boom in the variety of devices and platforms, it is indisputable that the applications in future would have to independent from OS, hardware, or even the size.

Although in case a native application has to be published on another OS, they need to be re-written. In which case, cross-platform applications are already a winner and it is only their development procedure that is in the debate. While the traditional methods employ more sophisticated technologies, there are other techniques that can bring down the cost at the expense of quality. Now which of these two will prevail in the long run, is up to the decision makers at those enterprises.

If you are looking to adopt hybrid application development over native apps, discuss your project with expert cross-platform app developers at OffshoreWebDeveloper.