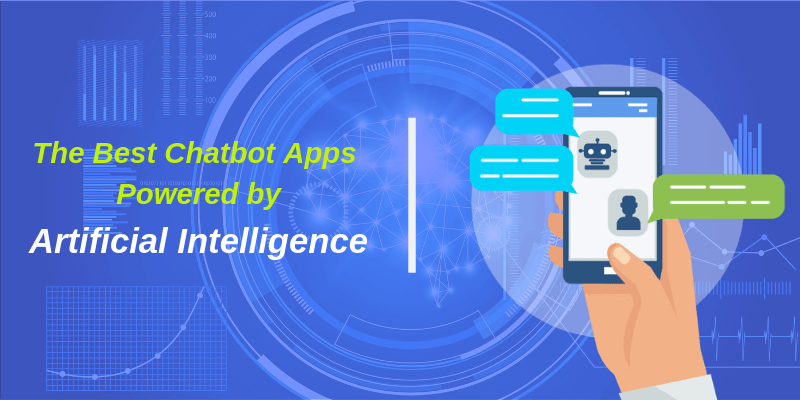 Today, we are way ahead in the game with numerous chatbots having passed the Turing Test in conversations extending up to 10 minutes! Natural Language processing- considered one of the main roadblocks, has largely been solved and given enough time, most of the sophisticated chatbots can now adapt to specific users by getting familiar with their language patterns and even slag usage. If you are curious to test for yourself the best AI chatbots, here are some of our top picks:

Microsoft has been one of the most enthusiastic players in the field of chatbot development and over the years released numerous AI agents on various platforms- of which Xiaolce perhaps remains the most successful. Launched in 2014 in Chinese social media platform Weibo, the bot had at peak close to a million followers with almost half a billion conversations.

It was excellent at Natural Language processing, image recognition, context understanding, and even had some emotional intelligence built into it. The fact that it achieved all those feats in Mandarin and not English is a testimony to its capabilities. Unfortunately, like Microsoft’s Twitter bot Tay turned racist and Nazi, Xiaolce started speaking against the communist party. And we know from experience that nobody is allowed to speak against Communist Party in China and thus it was taken down.

Have you ever wondered if a chatbot can imitate you as a person? Well, that is what this chatbot is about. With almost half a million downloads, this chatbot created quite a stir owing to its excellent conversions but at the same time privacy concerns. The way it works is that it asks you lots and lots of questions and even follows your social media (if you grant permission) to absorb your personality and then replicates your behavior. If you truly wish to know who you truly are, we’ll suggest you check out this chatbot.

You may be interested: 5 Vital Points for Creating a Banking Chatbot

Having won numerous awards for best chatbot, Mitsuku doesn’t really have any core purpose expect to strike engaging conversations with its users. Initially launched way back in 2005, the chatbot is built on top of its massive conversation data does a pretty good job of tricking users into believing they are talking to a human.

With over 150 million users, Duolingo is one the most widely used foreign language learning app that’s recently gained much traction for integrating an AI-powered chatbot into its app to enhance the learning experience of its users. Given that people find it discoursing to make mistakes in front of people, the bot is aimed at being the personal tutor for its millions of users.

Chatbots a half-baked product a few years ago has improved drastically ever since. The fact that chatbot apps are now finding their way from experiment to real commercial apps is proof that they are now ripe for wider consumer adoption.