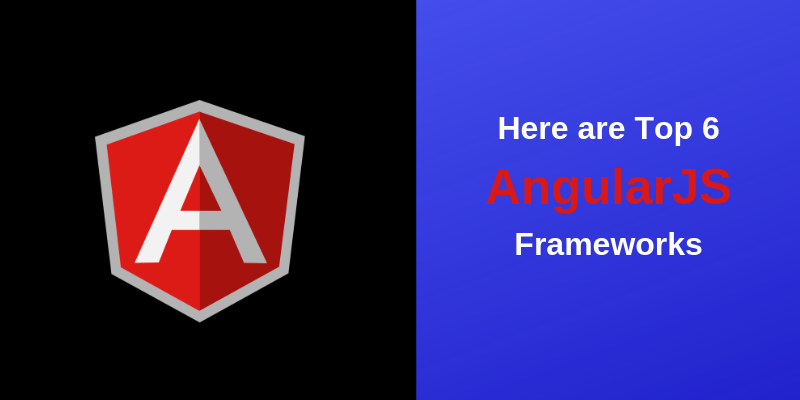 The world of JavaScript UI frameworks and libraries is an absolute roller-coaster or a slaughterhouse, to sound more dramatic. Every few months a new framework shoots to popularity only to suffer a similar demise. Just take a look at the trajectories of various JS frameworks in the last few years and you would notice the same pattern. 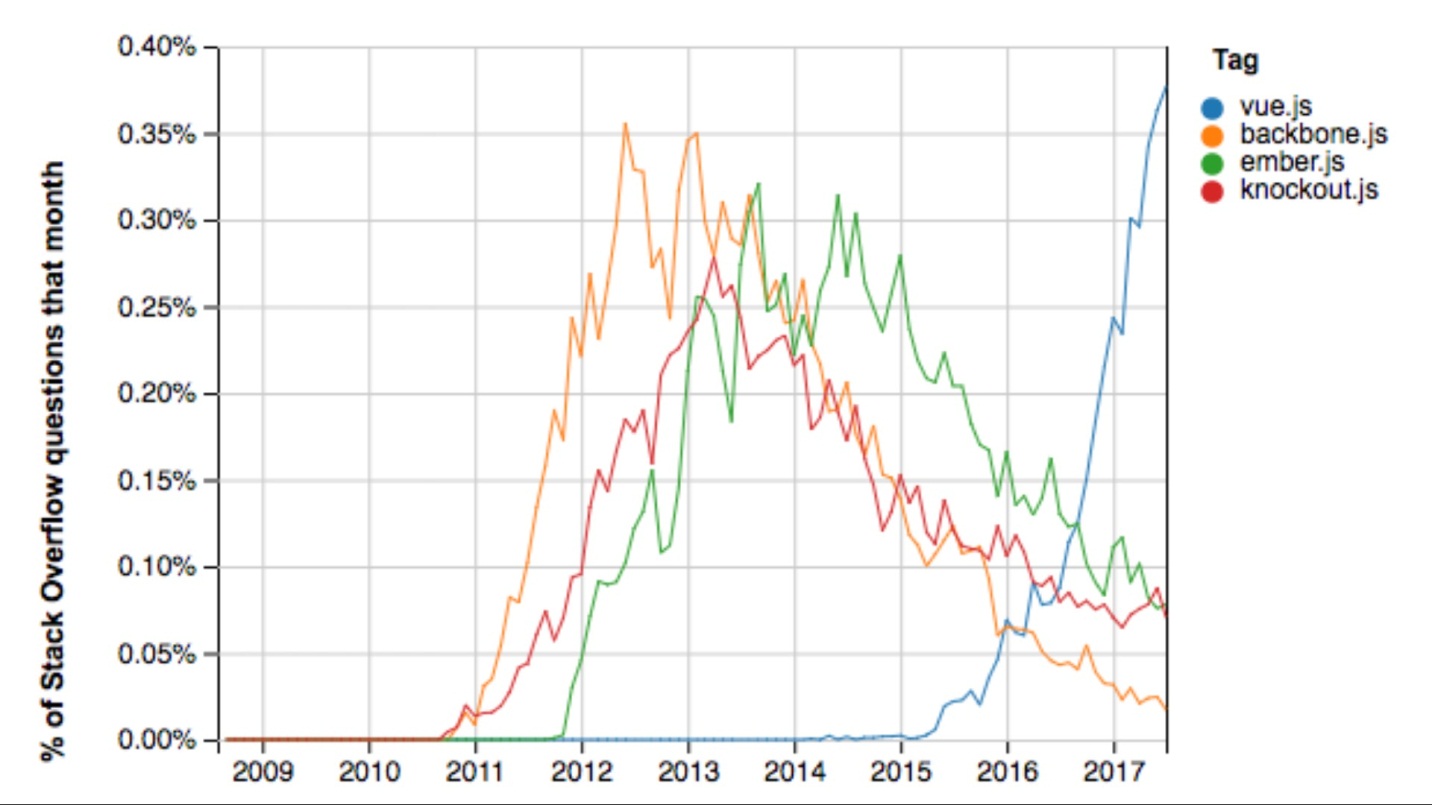 And through that holds true, at least to some extent, for AngularJS as well, it has one major advantage. More than a mere framework, Angular has lately evolved into a larger technology supported by numerous frameworks. So while other frameworks rise and fall, AngularJS frameworks continue to prosper albeit in numerous forms.

The self-proclaimed “most advanced responsive front-end framework in the world”, Foundation is one of the most popular choices among developers especially those working in a mobile-first environment. It also has a slightly modified version ported to work with AngularJS. Named Angular Foundation, it features altered components of Foundation to be fully compatible with Angular directives and HTML elements.

This enables developers to take a more systematic approach to web development by replacing ambiguous HTML elements with better Foundation components. Overall, for developers who carry working experience on Foundation, switching to Angular via Angular Foundation would be a seamless transition.

Bootstrap is obviously the most widely used frontend framework owing to its large set of in-built components. As the name suggests, AngularUI is built on top of Bootstrap that offers all the same benefits of this framework with all the perks of AngularJS as a bonus.

Ionic is another trending framework that is complexly free and open source. The platform is particularly loved for its perfect blend of Angular, JavaScript, TypeScript, HTML5 and an extensive library of plugins that offer virtually feature you would expect from any native app.

A seamless blend of Bootstrap and AngularJS, Mobile AngularUI delivers the best of both technologies and more. It offers numerous mobile components on top of Bootstrap 3 as well as other robust JS libraries like fastclick.js and overthrow.js that deliver enhanced mobile experience.

Hosted, developed, and maintained on GitHub, QuantumUI is an open source platform with completely AngularJS based structure. Sourcing the finest of mobile components, Angular services, and CSS3 plugins, QuantumUI would make a really good choice if you are looking for a lightweight tool.

Built with Sass and Bourbon, LumX is completely built on top of Angular with many additional features. For instance, it automatically optimizes SaaS and JS files through Gulp and unlike many other tools on this list, it also uses jQuery but without any of its plugins.

We have by no means presented an exhaustive list here as there are numerous other frameworks with Angular support. This demonstrates how deeply Angular is now integrated into the web application development ecosystem. Now if you are concerned or struggling to find quality resources for these frameworks, the natural option is to hire offshore developers from places like India that work on diverse tech stack and you are more likely to find your match.